( a wing of bible open university)

A New Way To Unite The CHRISTIANITY 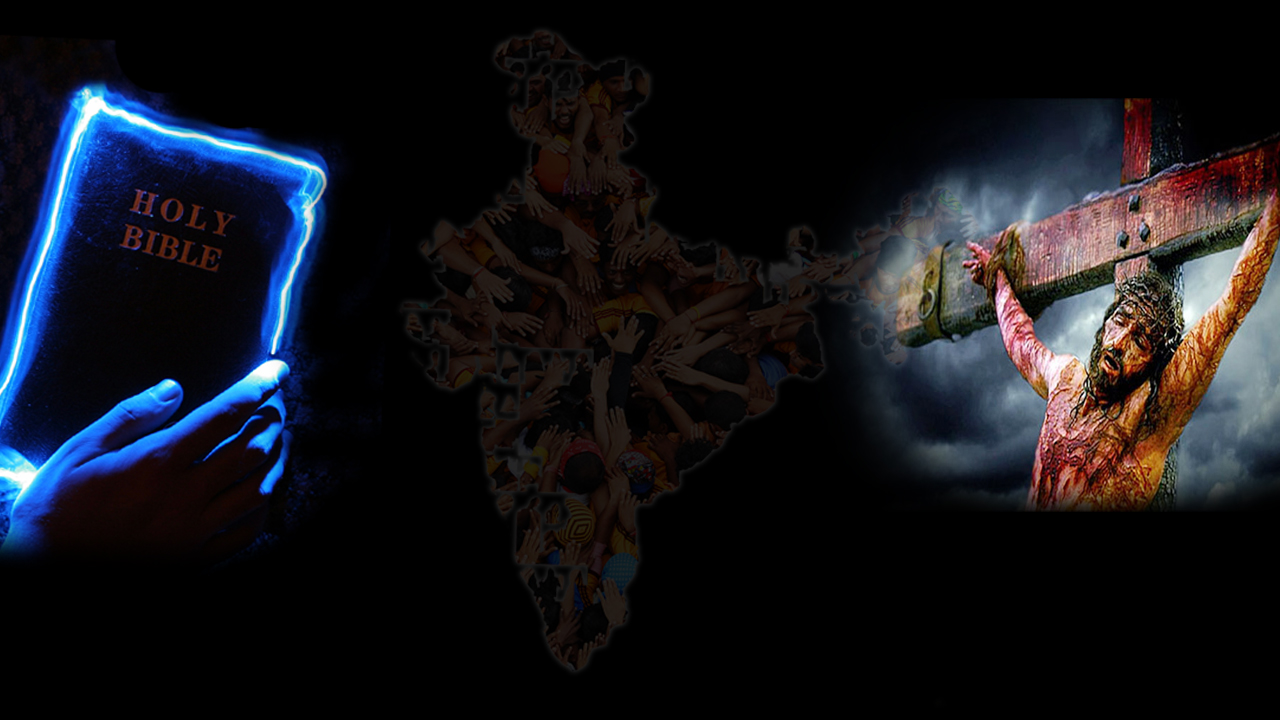 P.D.Sundararao left his job in Vishakapatnam port trust and started his research on The Bible on 1968. He found the truths of Bible and established a Bible University named Bible Open University India International and in the position of its Director.

Proving “BIBLE”-The greatest of all Sciences;

Winning over many who speaks false of THE BIBLE & CHRIST; Shutting mouths of great philosophers, Scholars, worlds brilliant debaters & Agnostics amongst people in wide open spaces by jargogling them.

Servants of our God. Working for the GOD 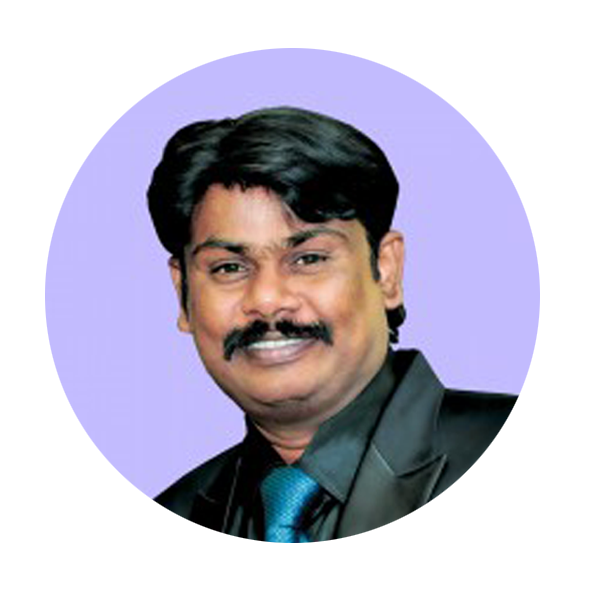 “Prof. Lazarus Prasanna Babu born in 1975 as a biblical  heir Jayashali PD Sundara Rao and proved himself as the versatile challenging and condemning the Anti – Christ who opposed Bible and Christianity. His 20 yrs of excellence in Bible Study show his dignity in explaining the unexplainable from the Bible. He stands the Joint Director of BOUI and Vice President of AITCC. In Enhancing the social activities all over India in his fathers footsteps. 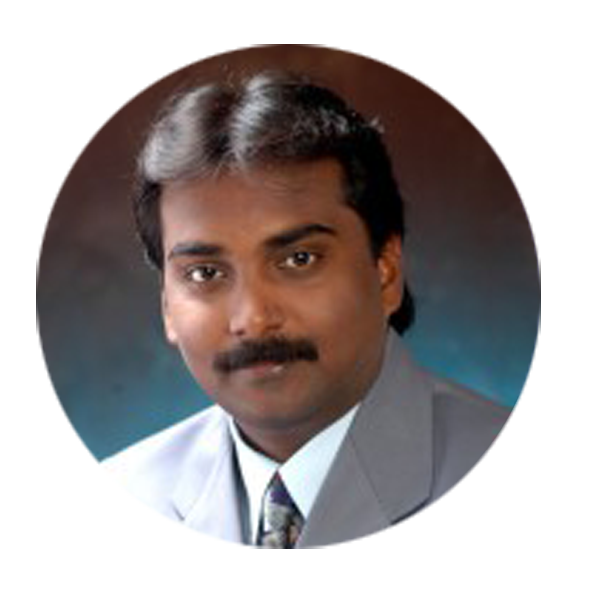 ” Dr. Captain. Satyaseelarao studied Electronics and Electrical Engineering.He made a research on electricity which can be made reachable to every human on earth at free of cost.He visited many historical places mentioned in the Bible for a strong foundation for his book; Places in the Bible;Paul’s journey and preaching’s“